A versatile and passionate filmmaker, Rajesh Saathi is an established name in the industry. He has to his credit a roster of prestigious International and Indian awards and hundreds of unforgettable ads for a wide range of companies – think Ranveer Singh inviting India for Kotak 811, Dhoni in gladiator avatar for Snicker’s, Shah Rukh Khan slipping to a bathtub for Lux, or Farah Khan grooving to Jumping Japang song for IPL. Never one to be boxed in, Rajesh also wrote the script for Shah Rukh's blockbuster Main Hoon Na. Rajesh founded Keroscene Films, a film production company, which has been in the business for two decades, having many memorable ads to its credit. It has been the production house of choice for leading global agencies. The challenge with ads, Rajesh says, is to be able to “speak a different cinematic language depending on the subject and script”.

Ads directed by Rajesh have won multiple awards at global platforms. The campaign, Bajaj V - Sons of Vikrant (The Nation’s Bike), directed by Rajesh has been one of the most awarded campaign in the country for the years 2016-2017, winning a Gold Cannes Lions 2017 for Brand Effectiveness, a Bronze Cannes Lions Award 2016, the only Gold One Show Award from Asia(for the year 2017), a D&AD Wood Pencil 2017, 3 Spikes Asia Gold Awards 2016, the Grand Effie Indian Award 2016, 3 Gold Indian Effie Awards 2016, 3 Silver Asia Pacific Effie Awards 2017. The Kotak 811 campaign won the IAA award 2018, the Bajaj Platina Paro Gulabo TVC won a Bronze Asia Pacific Effie in 2017 along with NDTV India most creative TV commercial of the year 2017, the Dettol Squeezy campaign won Bronze Effie 2016. The years 2011-2012 had the maximum awards for the Gillette Shave Sutra Campaign that won 2 Silver Cannes Lions Awards, 2 Gold Spikes Asia Awards,1 Silver and 2 Spike Asia Bronze Awards, to name a few. 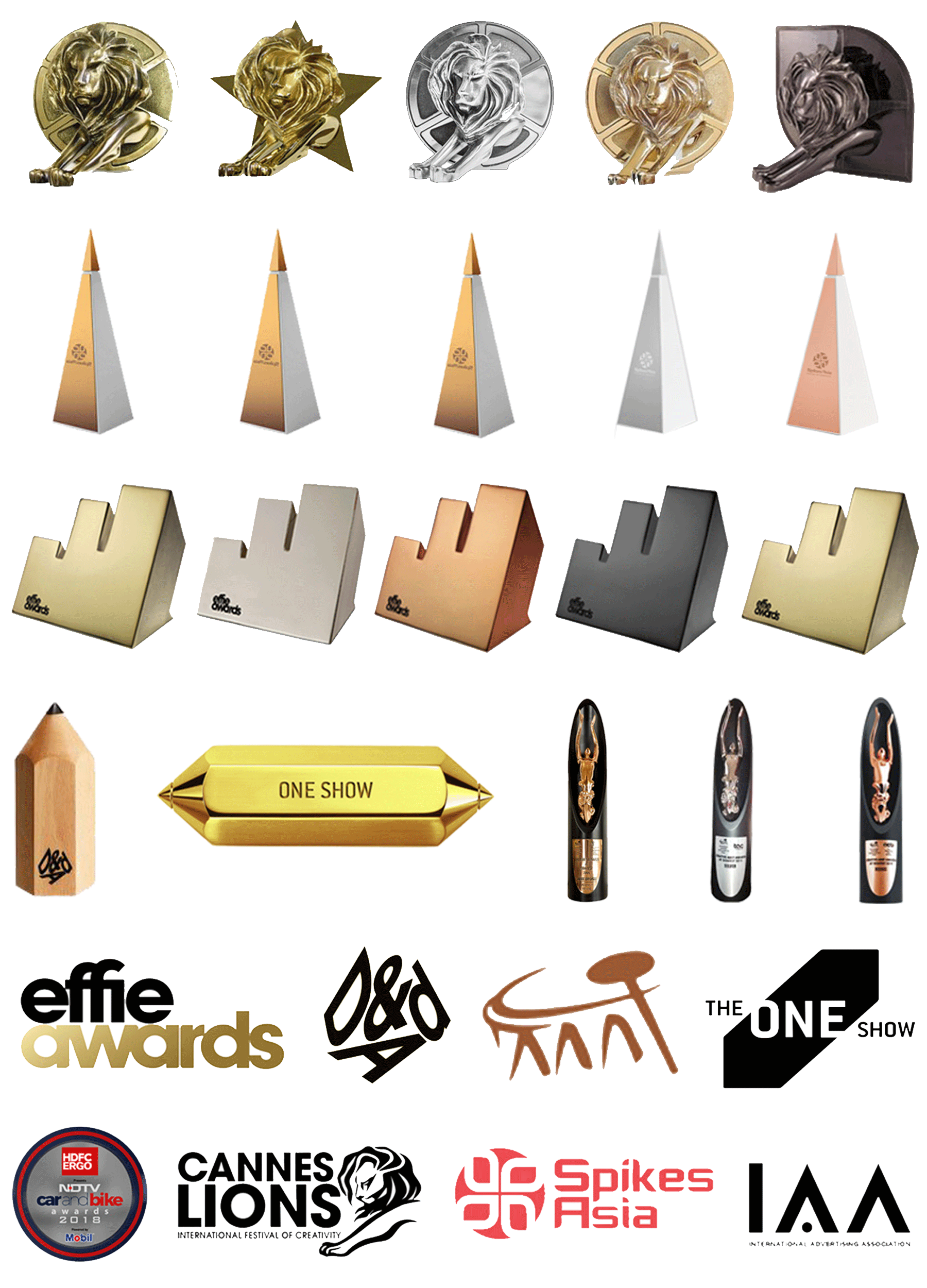